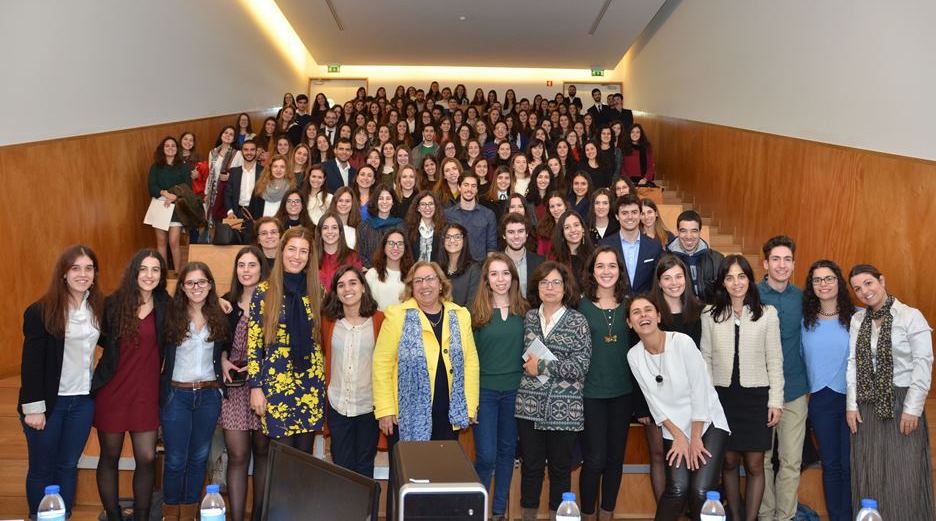 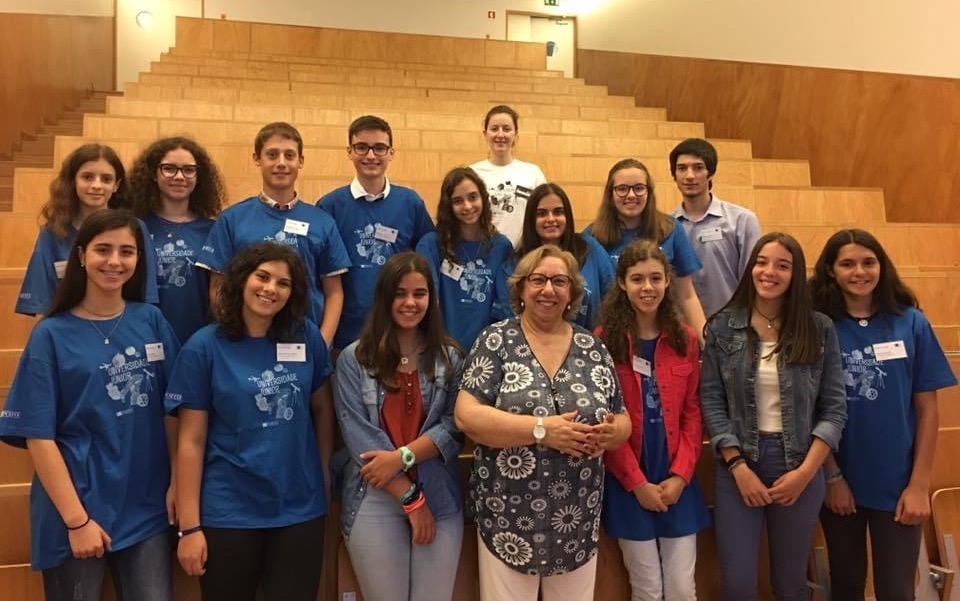 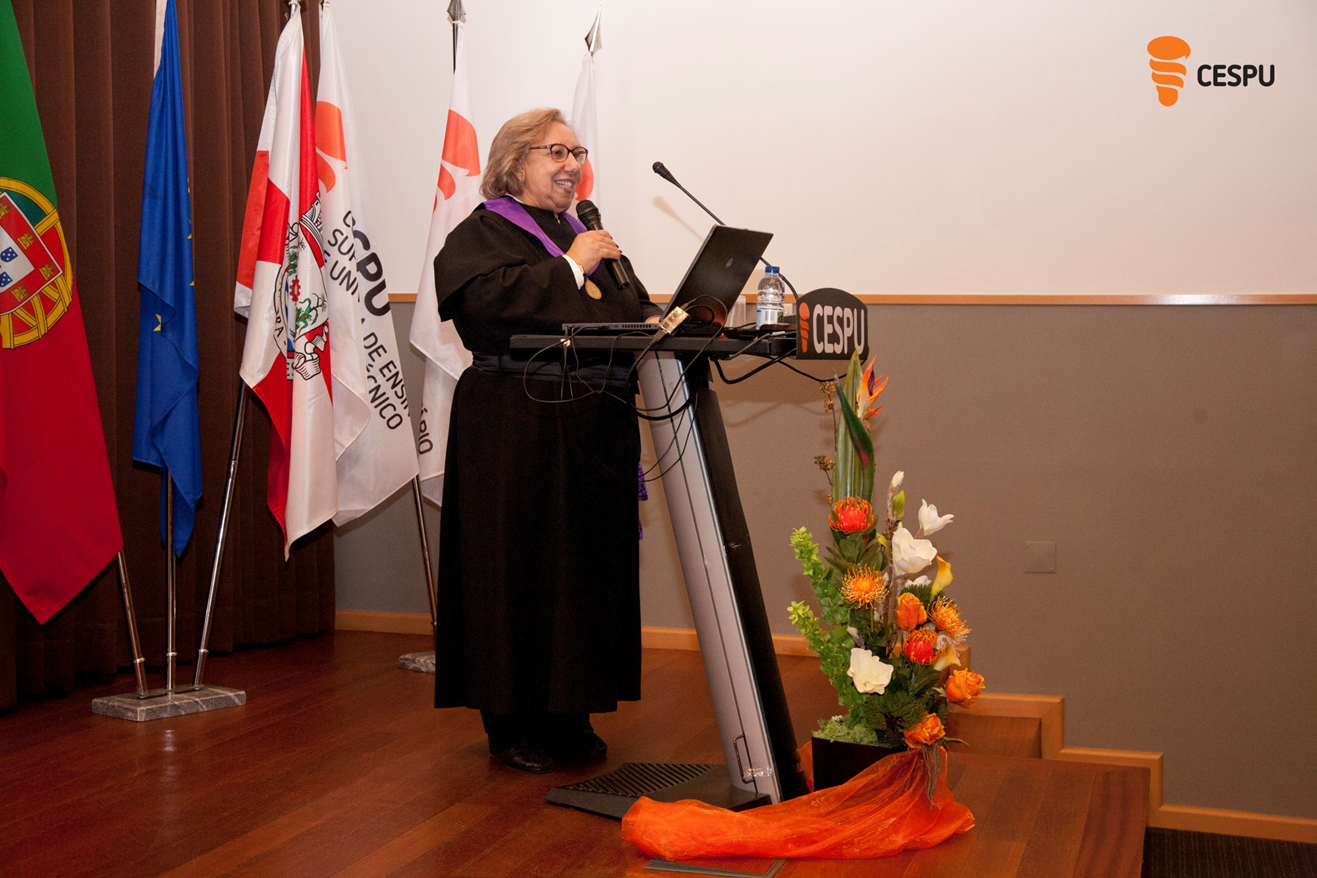 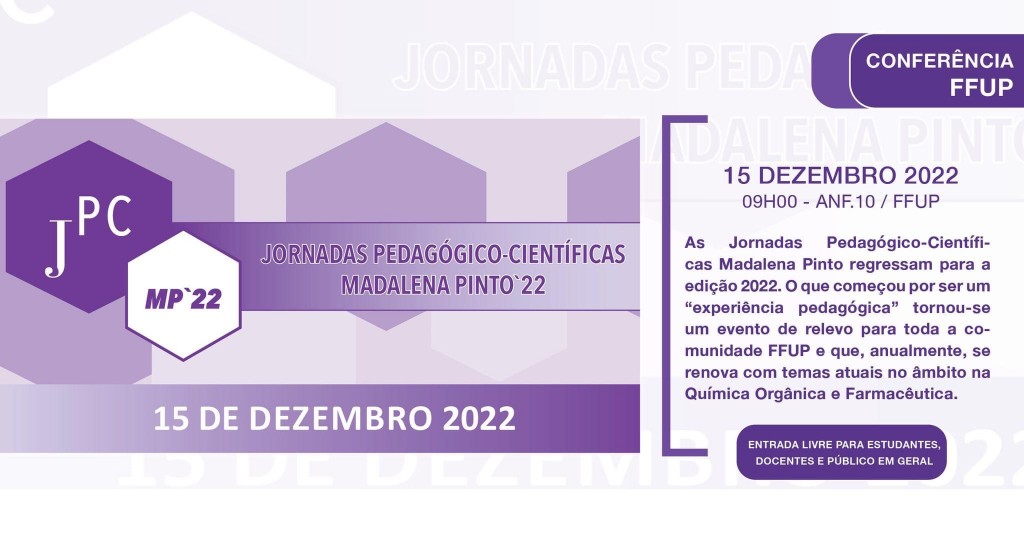 She has been the Coordinator of the Research Center CEQOFFUP-FCT- R&D 226 (from 1996 to 2007) and of the Research Center “Center of Medicinal Chemistry of the University of Porto” (CEQUIMED- UP) FCT I&D 4040 (2007-2015), Director of the Faculty of Pharmacy of the University of Porto (FFUP) (1984-1985), President of the Pedagogical Council (FFUP) (2000-2002), Coordinator and organizer of the First Course of Pharmaceutical Sciences of the Instituto Superior das Ciências da Saúde_ Norte (CESPU),  Director of PhD Course in Pharmaceutical Sciences (FFUP) (2009-2010) and Member of the Committee of Therapeutic Chemistry of the Portuguese Society of Chemistry (2012-2015). Was Head of Laboratory of Organic and Pharmaceutical Chemistry (FFUP) (1986-2018) and founder and Director of Master Course in Pharmaceutical Chemistry (FFUP) (2013-2019). Is Team Leader of the Group of Marine Natural Products and Medicinal Chemistry at Interdisciplinary Centre of Marine and Environmental Research (CIIMAR) (2014-) and Adjunct Prof. Kasetsart University of  Bangkok, Thailand (2008 -) and scientific advisor at Khon Kaen University Faculty of Pharmacy, Thailand (2017 -).

– Chairperson of the Organising Committee of the 1st National Meeting on Medicinal Chemistry of the Portuguese Society of Chemistry (Faculty of Sport Science, University of Porto, Portugal, 13 – 15 November, 2008

Referee for the following Scientific Journals:

Member of Editorial Advisory Board of: